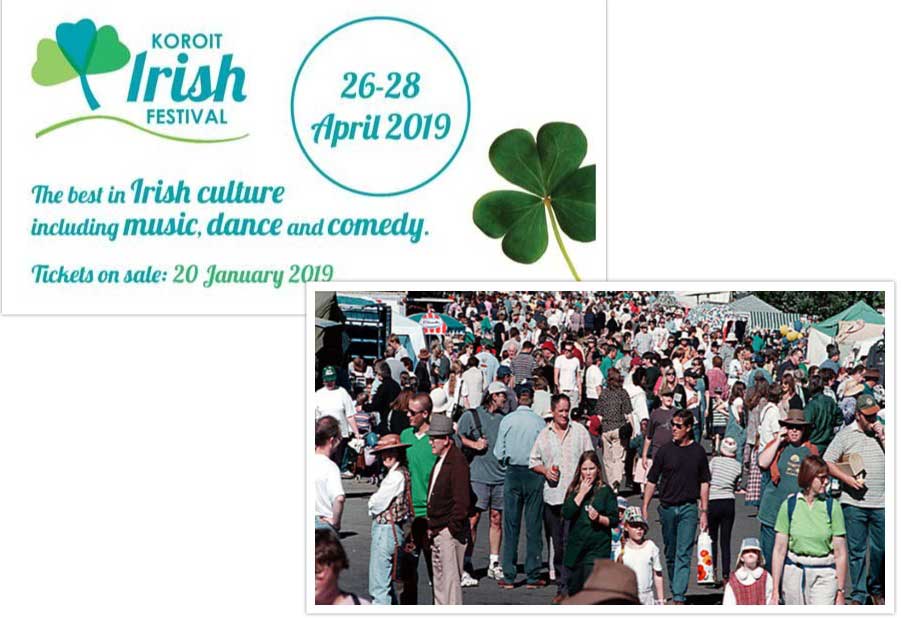 The Organising Committee of the Murray Bridge Chairman’s Muster have been more than been overwhelmed with the response to the Expression of Interest from Members wishing to attend.  At the moment they cannot accept any more registrations until those people who have already registered have completed their formal registrations and payments.  The caravan park is filled at this stage.  Any further expressions of interest will have to go onto a waiting list, should places become available due to cancellations.

The Australian Caravan Club (ACC) staged the initial National Muster at Byron Bay in 2007 with much discussion on the formation of branches around the country.

An enthusiastic new ACC member, Brian Semmler set about establishing a branch with its base in Dubbo, NSW. In June 2008 the Golden Westerners were established during a muster at the Molong Caravan Park.

In November this year Golden Westerner members were invited to Gulgong to celebrate the 10 year anniversary of the branch establishment.  This was a week-long celebration based at the Gulgong Showground with 23 RV’s attending. The week’s activities included barefoot bowls, golf and a ‘blind’ wine tasting where members were given the opportunity to test their knowledge of the wines of the local district.

The 10th anniversary dinner was the muster highlight involving 50 members and special guests at the Gulgong RSL.

Branch President Graham Humphreys welcomed guests and spoke about the establishment and history of the branch. “Some of our branch founding members have reluctantly retired from the RVing lifestyle but we felt it important we include as many as possible on this special occasion. Their efforts and contributions in those early years resulted in the branch growing to 40 units today and it was wonderful to see Brian and other inaugural members able to join us” said Mr Humphreys.

Members were entertained during the dinner with a slide show of photographs that have been captured from the 43 musters and tag-a-longs held over those 10 years. This revived many fond memories and also a few good laughs.

The Golden Westerners initially targeted caravanners living in Western NSW.  The branch can now lay claim to members from all corners of the state.

Any RVer requiring further information about the ACC or its Golden Westerners branch can contact the ACC on 1800 734 493.

At the 12th Annual National Muster of the Australian Caravan Club (ACC) the Board was pleased to announce that following a call to members, and to which the Board also contributed, the Club had raised $5,000 to assist drought affected farmers.

“Following the muster the ACC Board has been seeking input in how best to distribute these funds to needy farmers”, said Craig Humphrey, ACC Chairman.

“Your Board has listened to members across Australia and they are telling us they want to have their say into how and where the funds are distributed. As a group of senior RV travellers covering the four corners of this great country our members have seen the devastation caused by drought.” said Mr Humphrey.

To this end the ACC are encouraging their branches and individual members to identify appropriate rural community groups or other not-for-profit support organisations that they would like to help.

“Our members already travel all over Australia staying in rural areas and with our research indicating that our members spend up to $100 per day we are already assisting these areas. However members have been very strong in wanting to provide more support to the drought affected areas. ACC Branches and individual members can now work with communities to provide some relief to the effects of the devastating drought.”

Further details on the process for accessing the funds is available from ACC Branch Secretaries.

Want to use your RV more? 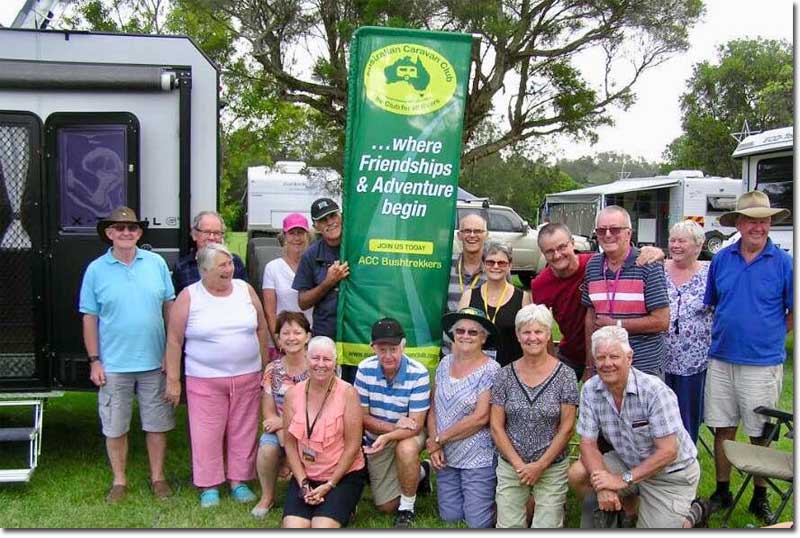 Come and join the like minded RV travellers throughout the country like the ACC Bushtrekkers in a week long tag along through the Mary Valley in Queensland. 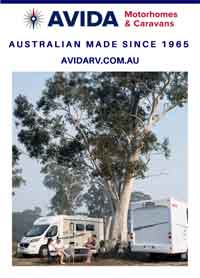