There was no slowing down in activities on Day 5 of our National Muster in Denmark WA. 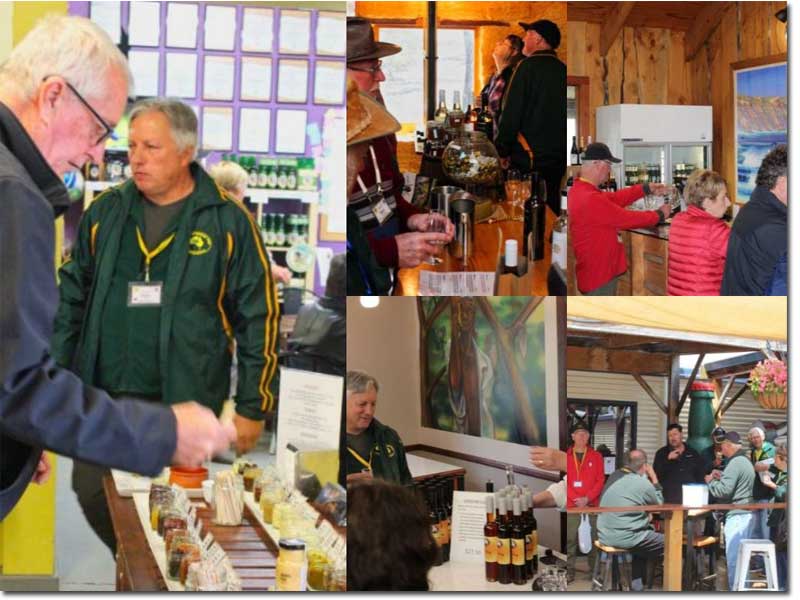 Four buses departed just after 9am taking busloads of members to various food tasting locations in the Denmark region, with the buses changing venues throughout the morning to ensure no busload was in the same place as another at the same time.  Members happily sampled the many tastings offered at The Toffee Factory, Denmark Chocolate Company, Bartholomews Meadery and Denmark Farmhouse Cheese Factory.  Members purchased numerous items at the various venues, and enjoyed a sumptuous lunch at different venues.  The food tour was very well organised, and ice-creams at The Toffee Factory were a definite hit! 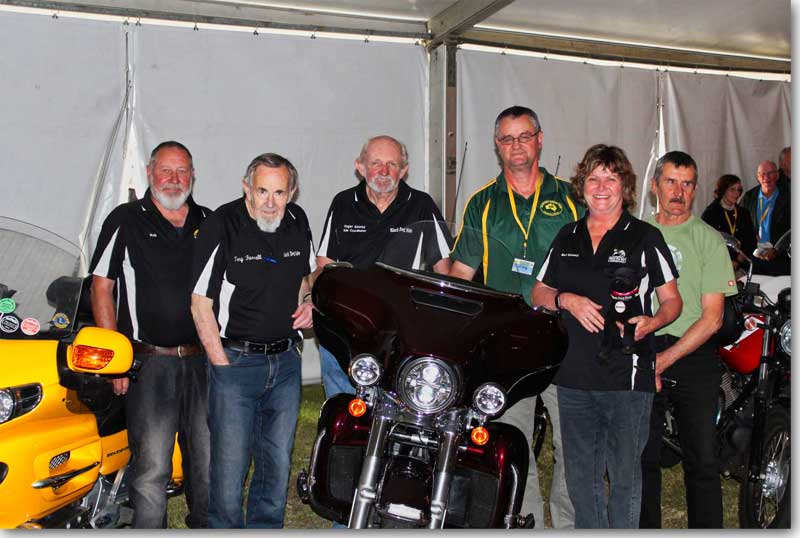 Guest speaker at the Charity Afternoon Tea was Roger Seeney from Black Dog Ride.  Roger spoke about the formation of the Black Dog Ride in Busselton in 2009, the decision to ride around Australia to raise awareness of depression and suicide, and to fundraise for mental health programmes.  Some of the funds raised are used to provide training to provide support to depression sufferers.  On behalf of our Club, our Chairman Craig presented Black Dog Ride with a cheque for $500.  Members enjoyed a delicious afternoon tea.

The day finished with the ACC Futures Forum where representatives from our branches got together to discuss ideas.  This has been an item at our last three National Musters.