The Australian Caravan Club (ACC) continues to strengthen itself as a Club representing the interests of ALL RVers with the formation of a further three new branches in March.

“March saw a significant increase in branches for our Club, with the ACC Board approving two new branches in Victoria, and one new branch in Western Australia,” said ACC Chairman Craig Humphrey. “This now brings the total number of branches in the ACC to 45.”

“The Bushrangers branch formed when a group of our Victorian members who enjoy bush camping decided to form a branch focussing on camping ‘oﬀ the grid’ and in the bush.” 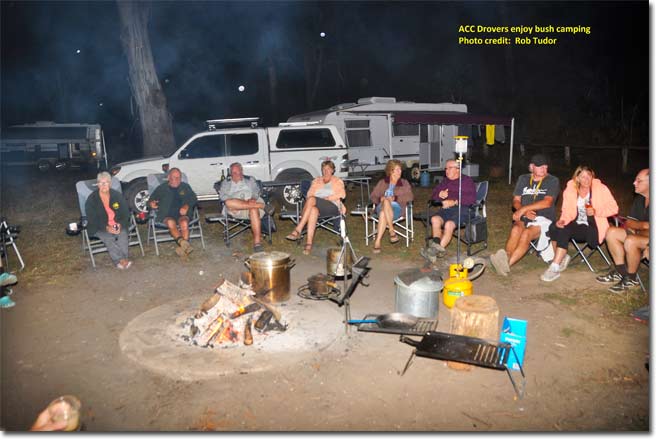 “The idea of bush camping became so popular that the branch kept growing and ﬁnding suitable bush camp venues capable of taking the increasing number of RVs for branch musters became more and more restrictive with that growth. So it was agreed by the members to split the branch into two and with that, the Drovers was formed. Here, special thanks must be extended to the many members of both branches for working through the processes to enable this to occur.” 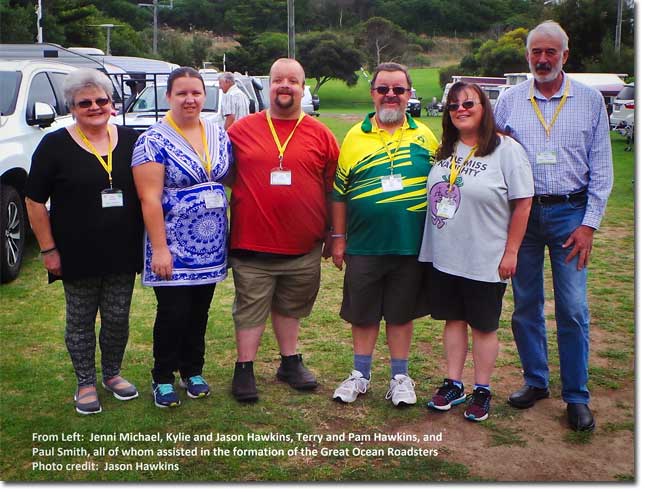 “Formation of the Great Ocean Roadsters, also in Victoria, is the result of the tremendous efforts of Club Oﬃcials Terry Hawkins, Dennis Carstairs, and Lionel Mussell after a successful media campaign to which they all contributed. Branch ‘driver’ Terry approached me late last year about starting up an ACC branch for RVers living in the Warnambool region. Our Great Ocean Roadsters have now held their inaugural meeting and its members are looking forward to their ﬁrst oﬀicial muster at Beaufort from 19 to 21 May 2017.”

“In early March, our Club’s Board approved the formation of our sixth Western Australian branch – South West Wanderers. Western Australia continues to see our Club’s fastest growth in membership and since its formation, the branch has continued to grow with an inﬂux of new members.”

“Our South West Wanderers branch is the ﬁrst branch to be established outside the Perth metropolitan area. It will service members living in the Bunbury, Busselton, Dunsborough, Margaret River, Augusta and surrounding districts.”

“Congratulations to all the members of the Drovers, Great Ocean Roadsters, and South West Wanderers and their respective committees,” said Mr Humphrey.

“We are the Club for all RVers. We welcome owners of caravans, pop tops, motorhomes, campervans, slide-on campers, camper-trailers, and 5th wheelers without discrimination. We invite any RVer interested in joining our ACC Drovers, Great Ocean Roadsters, or South West Wanderers branches to telephone 1800 734 493 or email This email address is being protected from spambots. You need JavaScript enabled to view it. ,” Mr Humphrey said.