Our Chairman Tom Smith has been very busy at the Chairmans muster in Quirindi:

"'Today was an interesting day,I was interviewed on the local ABC radio about the ACC and the Chairman's Muster currently being held in Quirindi. Later in the day Chanel 7 also popped in to get a piece for the local news. Graeme & I called into the shire office to deposit some of the site fees and ended up having afternoon tea with the councillors during a break in the Council meeting.They announced plans to improve facilities at the First Fleet Rest area in Wallabadah. Some of the Councillors including the Mayor came along and joined us later at happy hour, they have made us very welcome to the area" 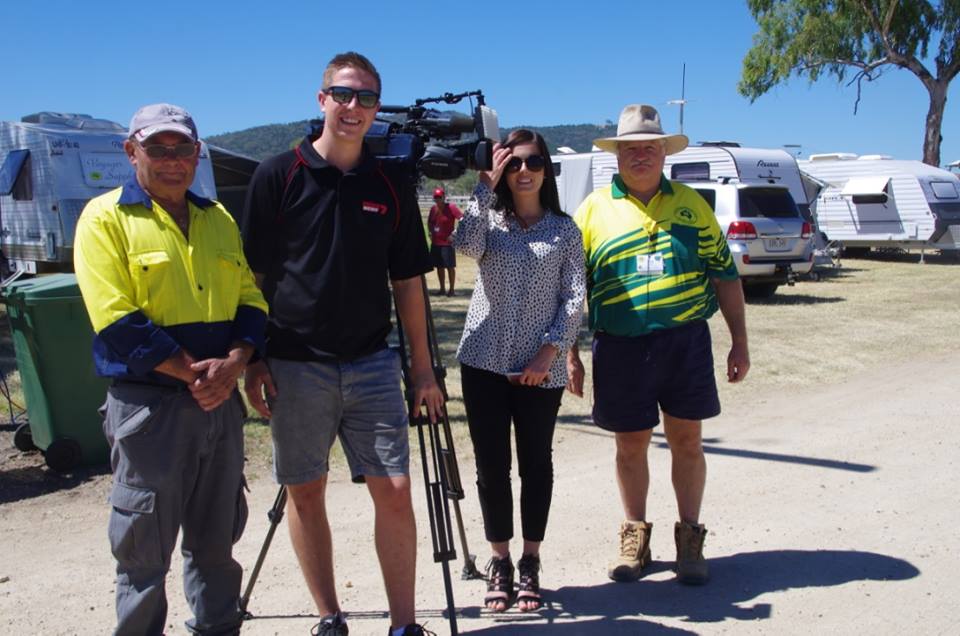 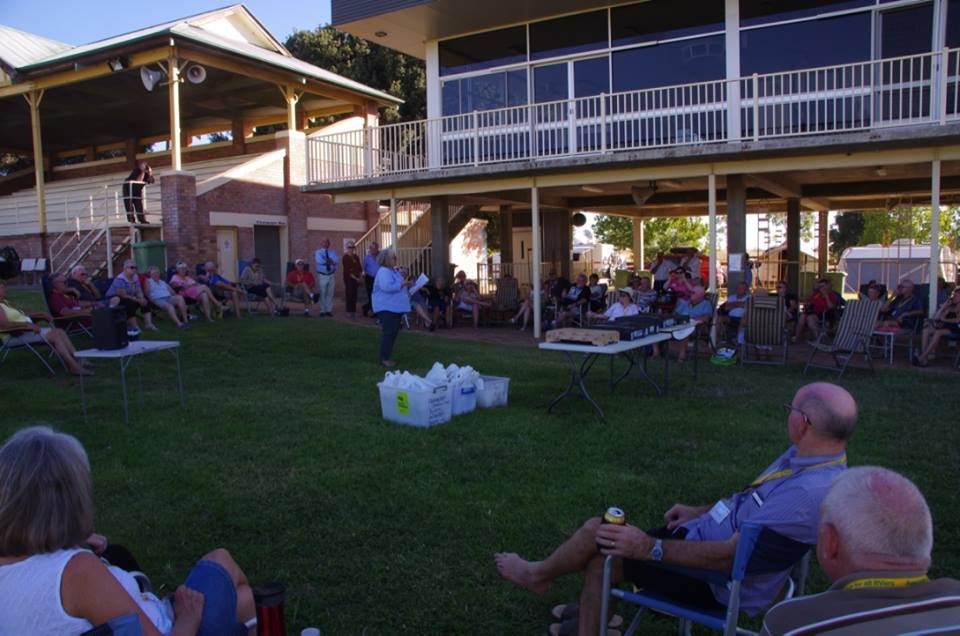