The notice states that the water pump on these vehicles may experience a failure which may result in an engine compartment fire.  This could increase the potential for injury to the motor vehicle occupants or persons outside the vehicle.

To see if your vehicle is affected by the recall and if so what to do, go to https://www.productsafety.gov.au/recall/american-special-vehicles-ram-2500-dj-3500-d2-trucks 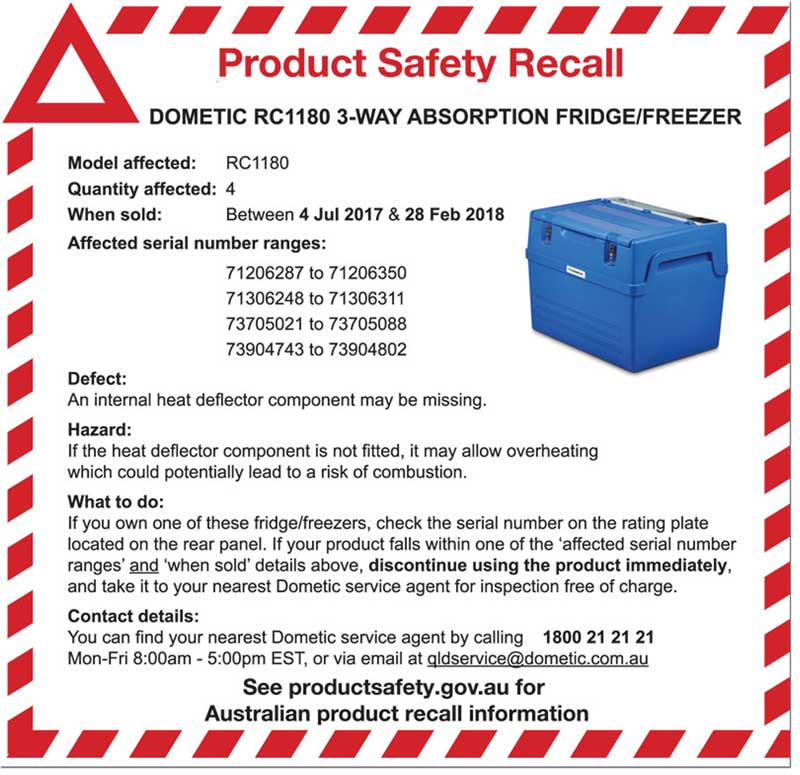 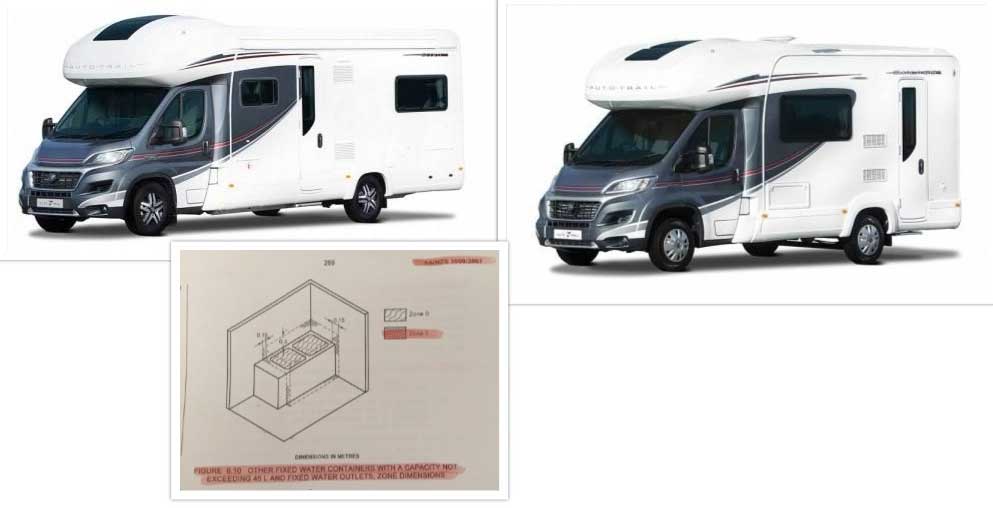 The affected motorhomes were available for sale in New South Wales and Queensland between 13 May 2016 and 4 December 2017.

The notice state that in some variants of each of the affected models there is a socket outlet (power point or GPO) located too close to the sink, in breach of the Australian Standard AS/NZS3000:2007.

The notice wards that this may be hazardous as if water enters the socket outlet (GPO) this may lead to an electric shock.

For further information and to see if your RV is on the list of affected vehicles, go to  https://www.productsafety.gov.au/recall/myrv-pty-ltd-fiat-ducato-ii-motorhomes-fiat-ducato-ii-sa-motorhomes

There is a recall on Jayco Iveco Motorhomes sold nationally and internationally from 1 January 2012 to 5 February 2018.

The recall notice states that Jayco Iveco Motorhomes with a Cummins Onan generator fitted may have a condition that allows the fuel line from the petrol tank in the storage locker to the generator to sag into proximity with the vehicle’s exhaust.

The recall notice states that this could cause a fire hazard as there is the potential for melting of the petrol fuel line when the sagging fuel line touches the exhaust pipe.

To see if your vehicle is affected and for further information, go to the ACCC Product Safety website at - https://www.productsafety.gov.au/recall/jayco-corporation-pty-ltd-jayco-iveco-motorhome

Our Freedom Camp of the Month – Doon Doon

Doon Doon on the Great Northern Highway in Western Australia between Turkey Creek (Warmun) and Kununurra is our ACC Freedom Camp of the Month for February. 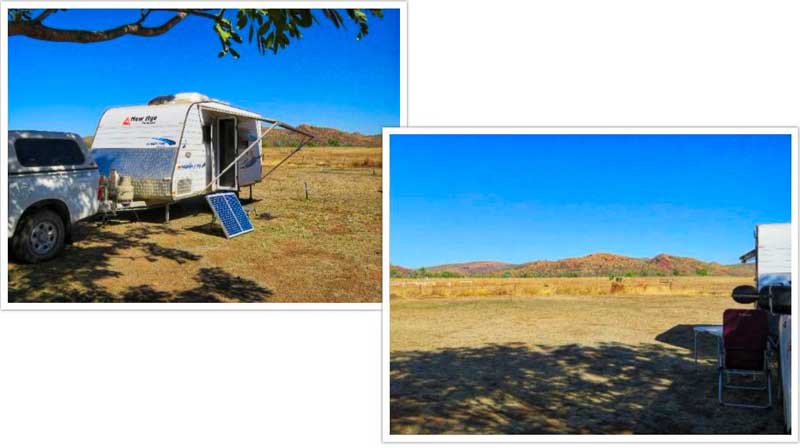 You will find the freedom camp with its scenic backdrop at the Doon Doon Roadhouse where you can camp unpowered for free on grassy sites, unpowered with use of shower is $3.50, and there is a charge of $25 for a powered site with water, shower and toilet.  It is pet friendly, and barbecues are available for use.

Our members who nominated Doon Doon tell us that the meals at the roadhouse are pretty good, and reports on WikiCamps agree.

Mark this one down for an overnight stop when travelling along the Great Northern Highway. 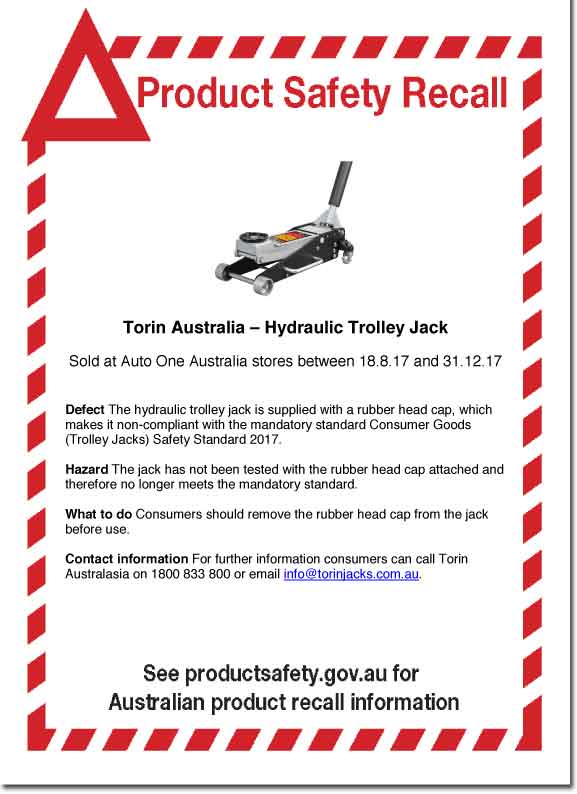 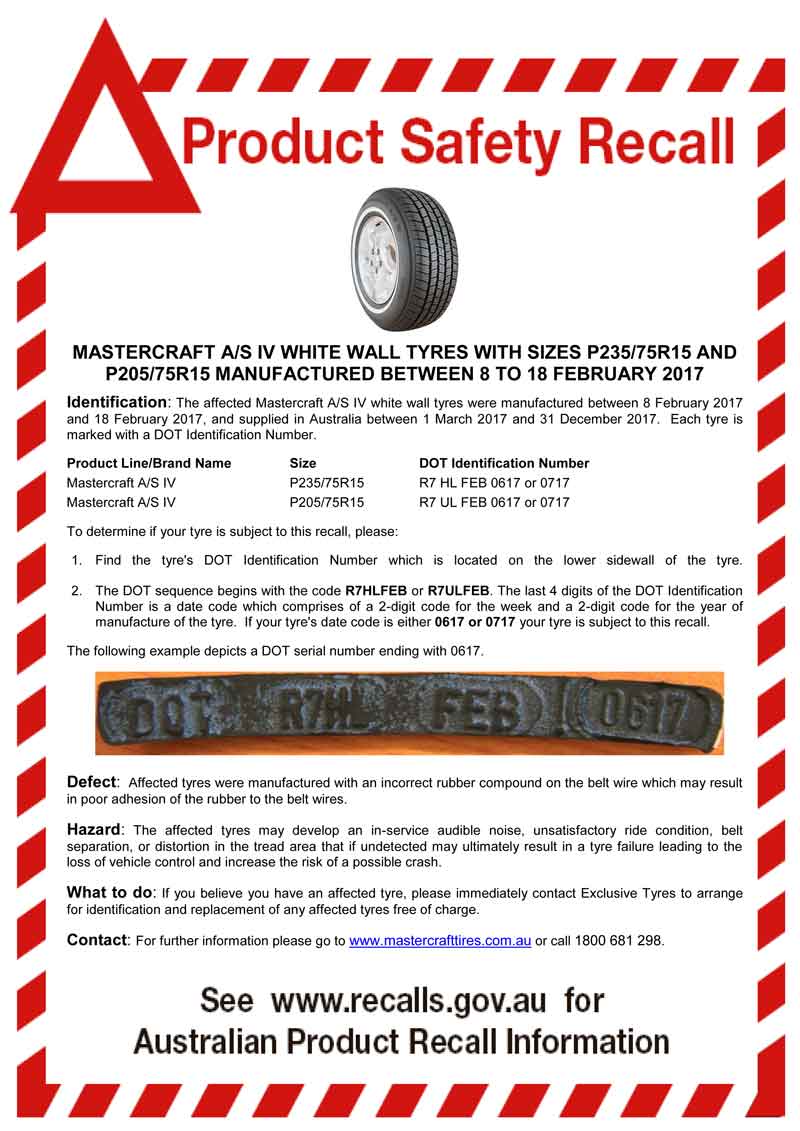