A new WA Parks and Wildlife Service campground has opened in the Margaret River region.

According to the WA Parks and Wildlife Service website, the campground is ‘in a central location between Margaret River and Augusta with camp sites suitable for all camping equipment and facilities such as gas barbecues, fire pits, picnic tables, toilets and a dump station.’  24 camp sites are available. 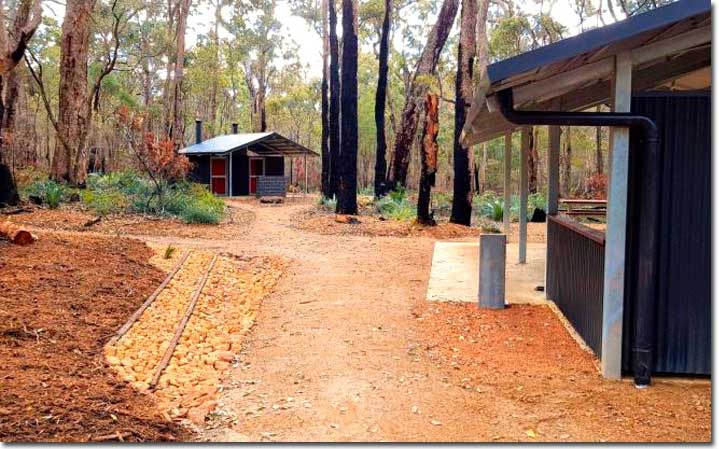 The site was originally a timber mill dating back to the late 1800s and remnants of the old mill which closed in 1913 can still be seen.  The WAP&WS website states that work is being done on an interpretive walk passing through the old mill and additional camp sites.

The campground is suitable for caravans, motorhomes, camper-trailers and tents and is nestled within a mix of jarrah, marri and peppermint  bushland.

It is recommended that you book online before arriving.  Camping fees apply.  Pets are not permitted.  Drinking water is not available at the site.

Volkswagen has recalled over 6,000 of its MY17 and MY18 Volkswagen Amaroks fitted with a V6TDI engine.

The Recall Notice on the ACCC Product Safety Australia website states that ‘aclip fitted incorrectly during production may damage the power steering return hose. Hydraulic fluid could be discharged and a loss of power steering assistance would be experienced.’

The notice states that this is a hazard as ‘an unexpected power steering failure may affect the handling of the vehicle, causing a possible safety risk to the vehicle occupants and other road users.’

To check if your vehicle is affected or for further information, go to https://www.productsafety.gov.au/recall/volkswagen-group-australia-pty-ltd-my17-and-my18-amarok 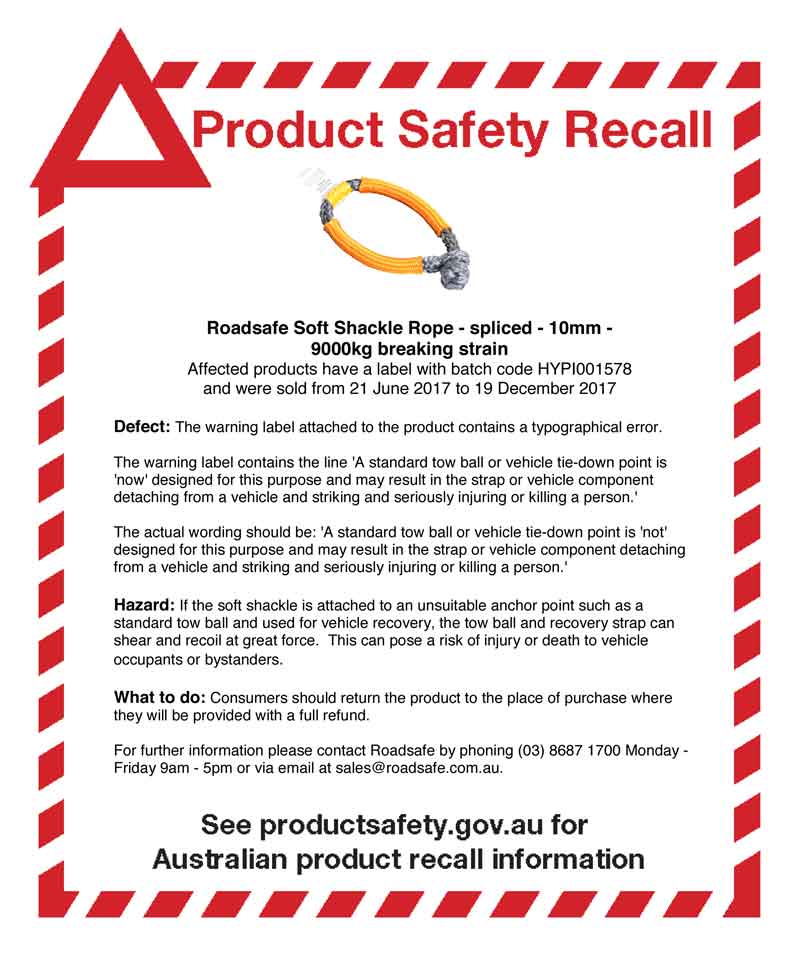 The notice states that this is a hazard as ‘The absence of suitable warnings or information on the strap's labelling could result in consumers using the strap in an unsafe manner.’

Consumers are warned to stop using the product immediately.

Further information can be found on the ACCC Product Safety Australia website at  - https://www.productsafety.gov.au/recall/fca-australia-pty-ltd-vehicle-recovery-strap-supplied-with-2014-2018-kl-jeep-cherokee-trailhawk

CPAQL has filed an Application in the Planning and Environment Court at Brisbane naming Rockhampton Regional Council and The State of Queensland as Respondents with respect to ‘Kershaw Gardens’.

The application seeks declarations that use of the premises for overnight camping of occupants and visitors in recreational vehicles, campervans, caravans and tents is a material change of use, is defined as a ‘Tourist Park’, and amongst other things, is an ‘unlawful use’ of the premises.

The application is listed for directions on 1 February 2018.

There is a recall notice issued for camper trailers supplied by Patriot Campers Pty Ltd and sold nationally from 1 January 2013 to 10 October 2017. 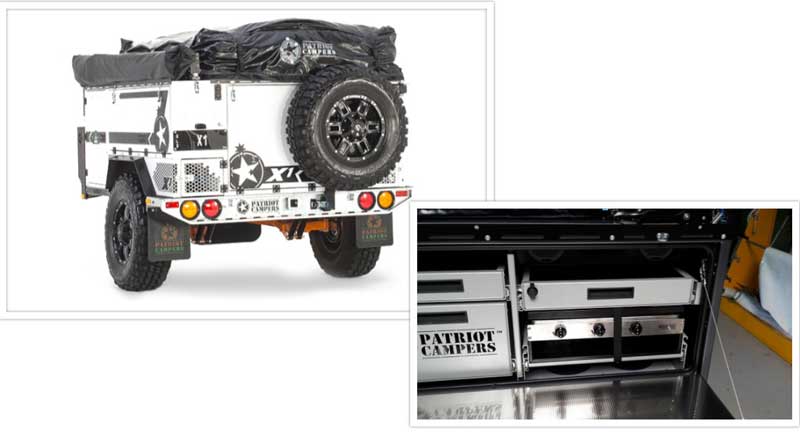 The notice on the ACCC Product Safety Australia website states that ‘The Bromic stove found in the camper trailers was fitted in breach of AS/NZS 5601.2:2013 Gas installations - LP Gas installations in caravans and boats for non-propulsive purposes. The stove was not installed by an authorised gas fitter.’

This could create a hazard as ‘Gas may leak from the stove, which could ignite and potentially cause injury or property damage.’

To check if your camper trailer is affected and for further information, go to https://www.productsafety.gov.au/recall/patriot-campers-pty-ltd-camper-trailers

There has been a recall on Mercedes-Benz V Class / Vito Vans sold nationally by authorised Mercedes-Benz Van Retailers between 1 June 2017 - 8 December 2017.

The recall notice on the ACCC Product Safety Australia website states that the ‘retaining rings of the wheel bearings on the front axle may not be correctly engaged and if so, these may drift.’

The notice states that ‘In the case of a fault the ABS sensoring fault will trigger a warning display in the cockpit and the driver may also be warned by noises from the service brake. If the indicated early warning signs are disregarded, wheel loss could be experienced therefore increasing the risk of an accident for the occupants and other road users.’

Consumers are asked to contact their nearest authorised Mercedes-Benz Van Retailer to arrange an inspection and rectification (if required).

To see if your vehicle is affected or for further information, go to https://www.productsafety.gov.au/recall/mercedes-benz-australia-pacific-v-class-vito